Disaster Action’s work was dedicated to the memory of our founder, Maurice de Rohan. Maurice and Margaret de Rohan’s eldest daughter Alison and her husband Francis Gaillard died in the Herald of Free Enterprise sinking off Zeebrugge, Belgium in March 1987. He and others affected by the disaster went on to found the Herald Families Association, and then Disaster Action.

Maurice’s calm authority, warmth and experience enriched our lives. Without his drive and commitment Disaster Action would not have been founded and the Corporate Manslaughter and Corporate Homicide Act might never have seen the light of day. His skills in bringing together and getting the best out of people from diverse backgrounds in order to identify common goals were exceptional. 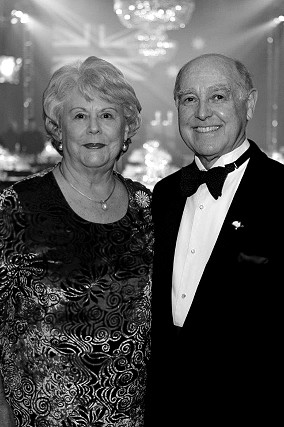